How old is the Universe? When will the Universe end? What transitions take place? Do we have a way beyond speculation? 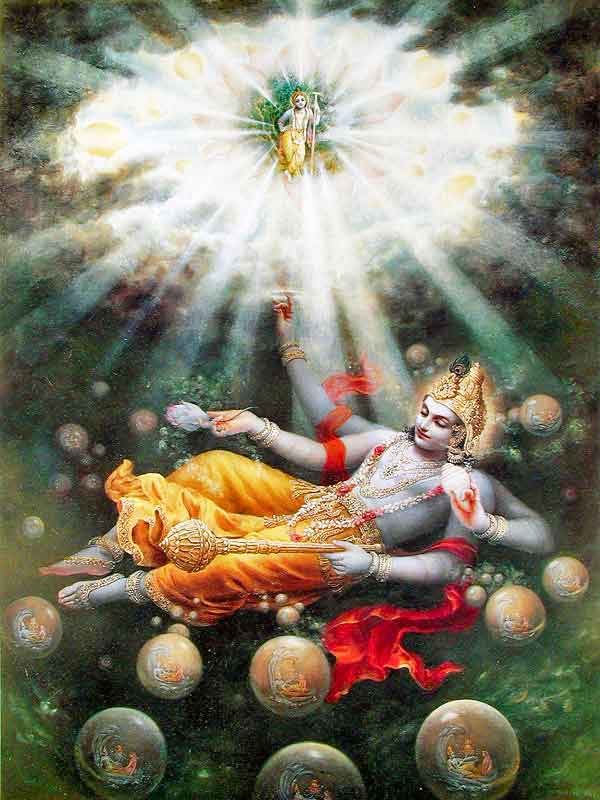 There is a lot of speculation about the age of the Universe. Every little while, there is some new number, with language like “research suggests”, or “new evidence reveals”, etc. Numbers like 9 Billion years, 13.8 Billion years, etc., are thrown around. All speculative.

Then there’s the Biblican/Abrahamic version, which puts the age of the Universe to just a few thousand years.

There is authoritative information available, however, as to:

Of that lifespan, approximately 50% is completed. So the present age of the Universe is 155 Trillion Years. http://www.krishna.com/how-he-creates

This Universe is one of innumerable, just like bubbles in the foam of the waves of the ocean.

There is a partial dissolution of the Universe periodically, every 4.32 Billion Years.

No matter how long all this may seem to be, in the context of eternity, this is but a flash in the pan.

2 thoughts on “How old is the Universe? When will it all end?”