What is it that keeps us bound up in the material world? What are the shackles that bind us? Could it be the things that drives the world? Sex? 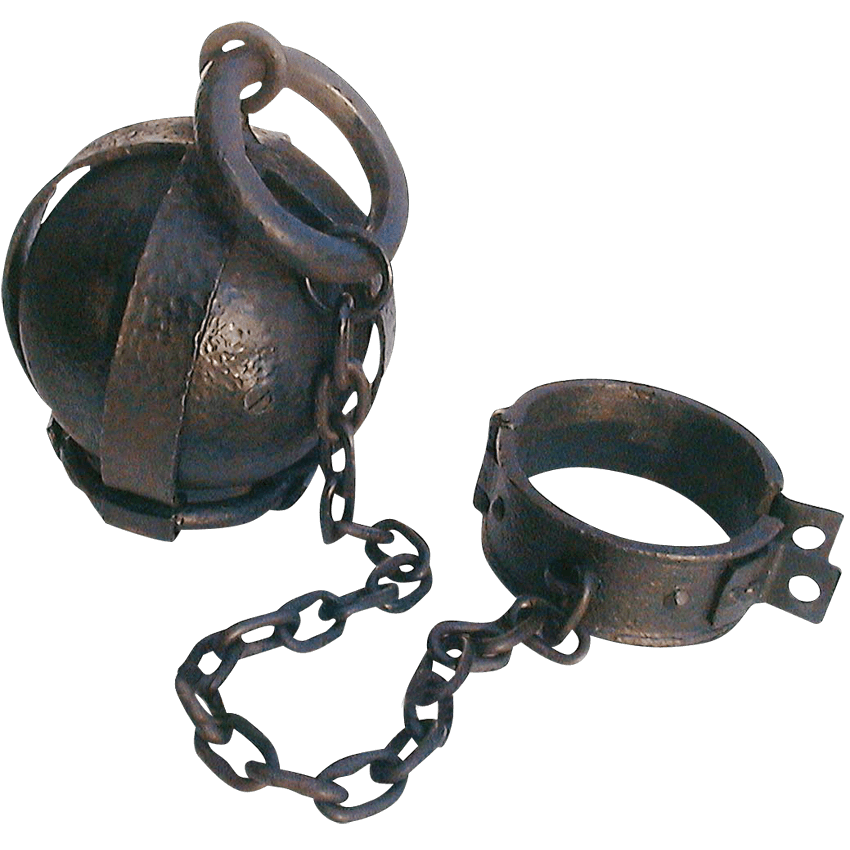 The world goes around because of sex desire… “maithunam” in Sanskrit.

For this pleasure of sex indulgence, there are all the increasingly intricate material arrangements in so many different ways, pretty clothes, fast cars, yachts, planes, skyscrapers, resorts, poetry, gourmet food, theater, music, everything, in the end, just for sex.

But you know, those are just shackles, plain old shackles, that keep us bound to this age of birth, death, old age, and disease. It is the desire for sex pleasure, the attraction towards the opposite sex (or the same sex) that keeps us coming back to take new bodies.

Whatever state of being one remembers when he quits his body, O son of Kuntī, that state he will attain without fail.

At the moment of death, that which we have most ardently cultivated becomes the focal point, that which we focus on. And let’s face it, for most of us here, sex it is, in one way or another.

Squirrels, rabbits, and numerous other species have a much more exciting sex life than any human. If all you want is better sex, mother nature will oblige, and give you a life in a species where that particular thing you hanker for is more perfectly fulfilled.

So in the lower grade of life the entanglement is conducted by nature. But when you come to the human form of life you get higher consciousness, and you have to utilize your higher consciousness. That is the mission of human life. You cannot spoil your life making yourself behave like cats and dogs or animals. The animals, they have got four businesses = how to eat, how to sleep and how to have sex life and how to defend. This is animal life. So because we are in the material body, we have got the animal propensities and needs of the body. But because we are in higher consciousness, we have got another function. Another function means the cats and dogs, they cannot realize God, but a human being, although he has got the tendency for material necessities of life like cats and dogs,

But on account of developed consciousness we can get out of this entanglement.janma-mṛtyu-jarā-vyādhi-duḥkha-doṣānudarśanam [Bg. 13.9]

For those of you who might be tempted to think that in old age these things will surely diminish so nothing to worry about, there is the fact that many of us might not live to see old age after all.

There is a famous exchange between the Moghul Emperor Akbar, and his Hindu minister Birbal. Akbar asked Birbal “When does the sex desire leave a man”. Birbal asked for some time.

Then one day, Birbal arrived at the royal palace in a hurry, asked the Emperor to accompany him immediately, along with one of the Emperor’s daughters, a beautiful teenaged princess.

As they walked through the alleys of Delhi, winding lanes, the dwellings of commoners, Akbar grew more and more impatient, but Birbal wouldn’t say a thing.

Finally, they made their way into a little home, and a room in which lay a dying man, moments from his last breath. As the royal visitors entered his room, the man’s eyes completely disregarded his Emperor who had come to see him, but locked instead on the form of the beautiful princess. Akbar understood. The royal visitors left, the man died.

While the capacity of the body to indulge in some kind of sense gratification, like eating, sleeping, or sex may diminish, the tendency of the conditioned soul, the itch it feels does not diminish unless the conditioned soul develops a higher attraction, a higher taste.

Along with meat eating, intoxication, and gambling, this addiction to sex is the chief cause of bondage in the material world. Regulating these four pillars of bondage is the way out of this mess.

The sex desire is simply an itch, an urge to be tolerated, except for responsible procreation. Like any itch,

The Supreme Personality of Godhead said: It is lust only, Arjuna, which is born of contact with the material mode of passion and later transformed into wrath, and which is the all-devouring sinful enemy of this world.

scratching too much can lead to blood.

Instead of yearning to scratch the itch that is sex desire, let us yearn for genuine loving service to God. Time to get rid of those shackles!

One thought on “Sexy Shackles”