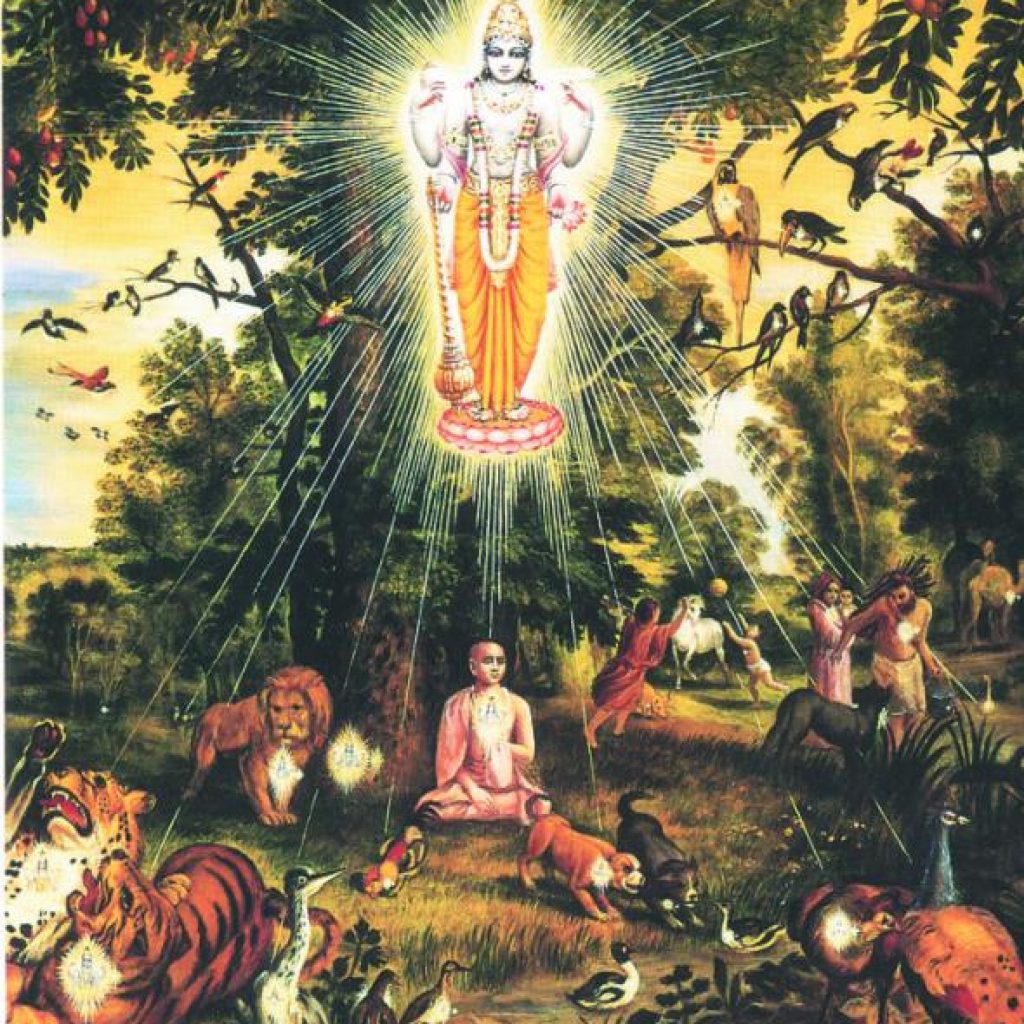 In many of the world’s religious traditions, there is the concept of eternal damnation… you know, do this, follow that, believe this, till the end of your life, or else, ETERNAL DAMNATION IN HELL FOR YOU!

People eventually tune that stuff out – with or without the help of the dogmatic religion called atheism.

The problem with eternal damnation is clear when we consider this…

So, something that us fallible humans can construct, police forces, courts, schools, universities… can actually be more merciful, more tolerant, more forbearing than God?

So, does it mean that God, the source of all that be, the Alpha, the Omega, the Origin of the Universe, doesn’t possess the quality of tolerance or forgiveness?

Is God some angry old man sitting around passing judgement and taking delight in making someone suffer eternally in the hellish regions? Is God a sadist?

Having been introduced to such an idea of God, would you blame a reasonable person for turning to atheism?

Nonsense! Eternal Damnation is a myth.

Let me say that again – Eternal damnation does not exist.

Once more – Eternal damnation is a tall tale, told by insecure religious leaders looking to control their flock with fear and intimidation.

In the Gita, we find this verse:


A person in full consciousness of Me, knowing Me to be the ultimate beneficiary of all sacrifices and austerities, the Supreme Lord of all planets and demigods, and the benefactor and well-wisher of all living entities, attains peace from the pangs of material miseries.

Could a “benefactor and well-wisher of all living entities” ever institute a program of eternal damnation, where one can never be redeemed for whatever wrongs one may have committed? Not a chance!

In fact, knowing the material sojourn to be intensely painful, this “benefactor and well-wisher of all living entities” travels with each and every individual soul as the supersoul, till the completion of their material sojourn – whether it be in the body of a bird, a pig, a plant, an insect, a vulture, a tiger or any creature you can think of, God takes His place by the side of the spirit soul, little jiva…


The Supreme Lord is situated in everyone’s heart, O Arjuna, and is directing the wanderings of all living entities, who are seated as on a machine, made of the material energy.

Yes, just see the immense kindness of God, to accompany a person who has rebelled, and left the association and service of God. How many persons even do that for one lifetime? Leave alone for millions and billions of lifetimes? No, only God is capable of that kind of infinite patience and love.

But what about damnation? There is none, there are simply correctional facilities…


Those who are envious and mischievous, who are the lowest among men, I perpetually cast into the ocean of material existence, into various demoniac species of life.

And what happens next?


Attaining repeated birth amongst the species of demoniac life, O son of Kuntī, such persons can never approach Me. Gradually they sink down to the most abominable type of existence.

So how can God be advertised as the all-merciful?

This is what A. C. Bhaktivedanta Swami Prabhupada says:


It is known that God is all-merciful, but here we find that God is never merciful to the demoniac. It is clearly stated that the demoniac people, life after life, are put into the wombs of similar demons, and, not achieving the mercy of the Supreme Lord, they go down and down, so that at last they achieve bodies like those of cats, dogs and hogs. It is clearly stated that such demons have practically no chance of receiving the mercy of God at any stage of later life. In the Vedas also it is stated that such persons gradually sink to become dogs and hogs. It may be then argued in this connection that God should not be advertised as all-merciful if He is not merciful to such demons. In answer to this question, in the Vedānta-sūtra we find that the Supreme Lord has no hatred for anyone. The placing of the asuras, the demons, in the lowest status of life is simply another feature of His mercy. Sometimes the asuras are killed by the Supreme Lord, but this killing is also good for them, for in Vedic literature we find that anyone who is killed by the Supreme Lord becomes liberated. There are instances in history of many asuras – Rāvaṇa, Kaṁsa, Hiraṇyakaśipu – to whom the Lord appeared in various incarnations just to kill them. Therefore God’s mercy is shown to the asuras if they are fortunate enough to be killed by Him.

But that is reserved for the really big demons, it takes a lot of effort to get there, none of the little ones make it past correction, and time in various insect, plant, animal, bird, fish lifetimes before coming back to another human life.

I’ve been told many times that because I am not following the Qu’ran according to someone’s interpretation, or because I haven’t accepted Jesus as my savior in someone’s view, I am going to hell. This couldn’t be further from the truth. I follow the principles of the Quran better than most people who claim to be Muslims, and it is a fact that Jesus Christ led me to where I am today.

God is a loving person, and I have a loving relationship with God. I will accept all the correction I deserve, seeing it coming from the loving hand of God. But this will remain my prayer…

My dear Lord, one who earnestly waits for You to bestow Your causeless mercy upon him, all the while patiently suffering the reactions of his past misdeeds and offering You respectful obeisances with his heart, words and body, is surely eligible for liberation, for it has become his rightful claim.

So eternal damnation, it’s a myth, forget about it.

One thought on “No eternal damnation”