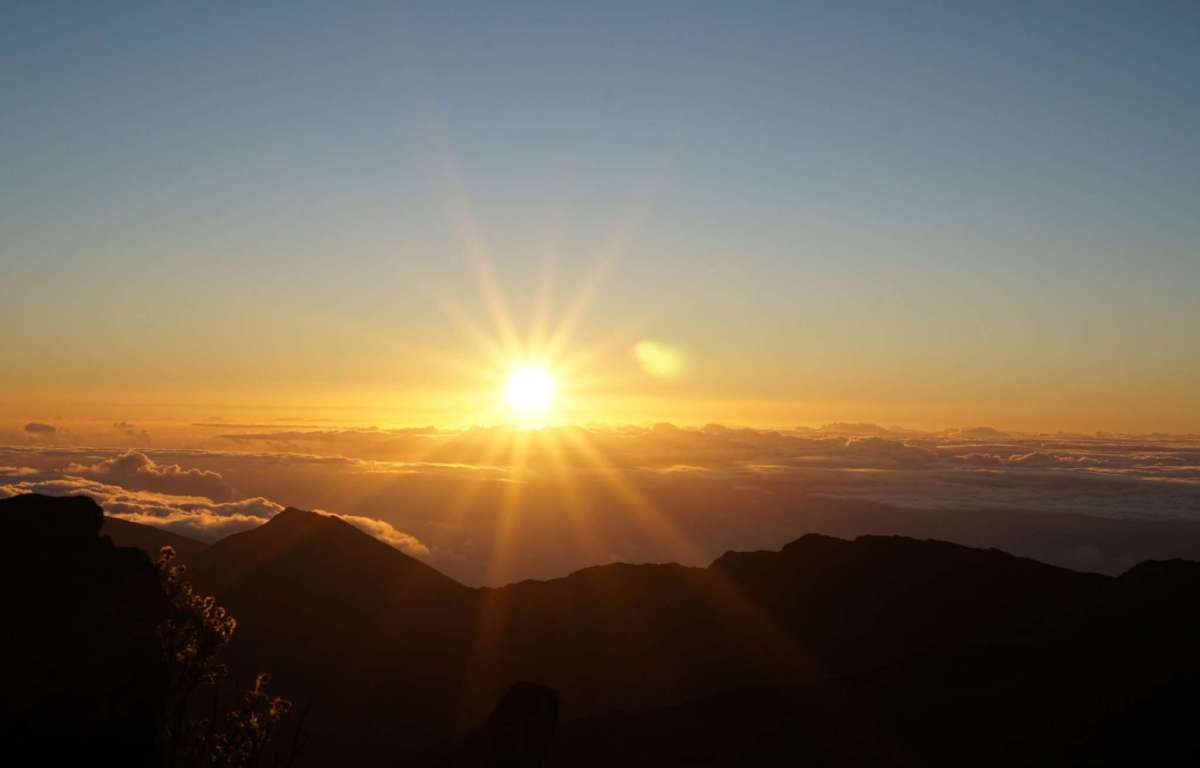 In the world today, there is great strife between the followers of different spiritual and religious traditions about the name of God. In fact, some are so frustrated by this bickering that they take to atheism because at least the atheists agree that there is no God whatsoever.

Some say Allah is the Only God and there is none other. They say that Allah has 99 names and any other name does not refer to Allah.

Yet others say that Lord Rama or Lord Krishna is the True God.

Yet others say that Yahweh, not Krishna or Rama is THE name of God.

There is all this terrible discussion about “false gods”, and how the follower of this or that tradition is surely going to hell!

But you know, when a follower of Rama disparages Allah, they are disparaging their own beloved Rama?

When a follower of Jehovah disparages Krishna, do you know they are actually blaspheming Jehovah Himself?

Do you know that a person who commits sacrilege against the names Rama and Krishna are actually blaspheming Allah Himself?

In time, learned philosophers or scientists might be able to count all the atoms of the earth, the particles of snow, or perhaps even the shining molecules radiating from the sun, the stars and other luminaries. But among these learned men, who could possibly count the unlimited transcendental qualities possessed by You, the Supreme Personality of Godhead, who have descended onto the surface of the earth for the benefit of all living entities?

No one tradition knows everything possible about God, because God is infinite! We all stand to gain from sharing the unlimited glories of God with each other.

This is called Sankirtan, or “samyak kirtan”, “complete glorification of God”.

Would it make sense for the Vietnamese person to say that mặt trời does not mean the same as the Ukranian word сонце or the Japanese word 太陽?

There is only ONE source to the Universe.

All of us from different spiritual traditions are but emanations of that ONE personality.

Why fight over differences in language? Let’s learn each others’ languages! Use the comments section… What is the name of God in your language? And what does this name mean?