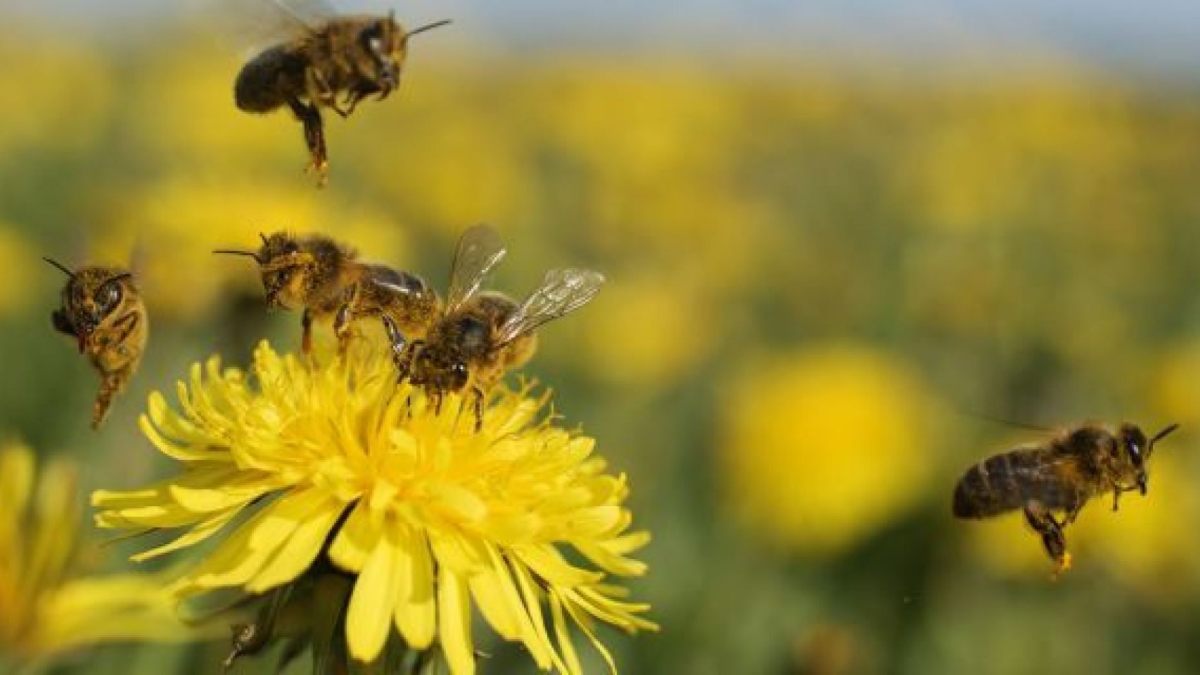 This morning, very early, before 4AM, I was driving three souls to the Hare Krishna temple.

As I drove on the nearly empty roads, the car was filled with a buzz, and not just the hum of the tires cruising on the asphalt or the sound of the engine. It was my car-load of chanters…

The words of one mantra being chanted by one soul blended with another, it was impossible to clearly tell where the mantra started and where the mantra ended. But I was very happy to hear the mantra in this way, like the buzzing of bees.

Even though I had sacrificed my own chanting to drive, I was very satisfied that I was serving three very exalted souls, while I drove, they could chant. They were all chanting very sincerely. They were tasting the sweetness of the Holy Names of God.

Just by hearing them all, I was feeling very happy. So I resolved to try and serve anyone who was serving the Supreme, in any possible way, small or big.

Śrī Caitanya Mahāprabhu quotes this verse from the Ādi Purāṇa. The verse is also included in the Laghu-bhāgavatāmṛta (2.6).

Simple formula, find a servant of God, be their servant. Your own service will be that much sweeter, and God will be pleased with you.

Try it. Even if for a little bit.

One thought on “Serving those who serve the Supreme”